Reports stating antibodies against SARS-CoV-2 may not last longer ask questions if the vaccine would provide long-term protection against the virus. 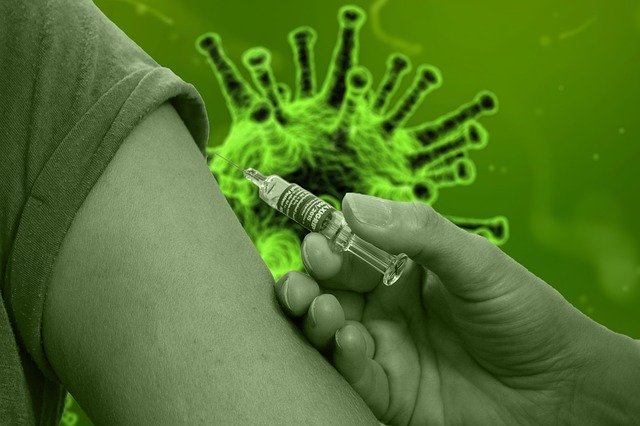 There have been multiple reports stating antibodies against SARS-CoV-2 may not last longer than a couple of months. Even though the re-infection rate is significantly rare, there has been speculation if a vaccine would provide long-term protection against the virus.

It has been over six months now since we heard about the appearance of a novel coronavirus, named as SARS-CoV-2. While the debate is ongoing about the virus’s origin, scientists have been working on developing a vaccine tirelessly.

Despite the successful news from several sources, the question—if a vaccine will provide long-term protection against SARS-CoV-2—has been in talks over some time now. The primary reason for such questing is that multiple reports are stating that Covid-19 antibodies decline rapidly and may not last more than a few months.

‘ScienceTrend’ first documented such a report on July 5, 2020, based on the findings of a group of scientists in China. According to the findings, the antibodies in neonatal born to woman with Covid-19 came to almost base level within 60 days (Gao et al., 2020).

Similar reports, the decay of antibody in Covid-19 patients, is also prevalent in other studies. For example:

Long et al. found 40% of asymptomatic individuals, and 12.9% of the symptomatic became antibody-negative in eight weeks following their discharge from the hospital (Long et al., 2020).

Another report appearing in the September issue of the ‘International Journal of Community Medicine and Public Health’ stated Covid-19 antibodies might not last more than a couple of months (Kumar et al., 2020).

“Our study of 801 healthcare staff from JJ, GT, and St George’s Hospitals included 28 who had tested positive (on RT-PCR) seven weeks prior (in late April-early May),” said the study’s first author Dr. Nishant Kumar. Antibody tests show none of the twenty-eight patients had any antibodies against the virus, according to the report.

Also, the report—a Hongkong man returning from Europe spotted at the airport tested SARS-CoV-2 positive in RNA test, who also had the infection in mid-March—catches eyes of world media including CNN, BBC on Aug 24, 2020, fueled speculation if the antibody which a successful vaccine should generate would give long-term protection against the infection.

In principle, when the virus attempts to infect for the second time, the memory B and T cells can recognize the virus immediately, faster than at the first time infection, and provide protection against the virus. This principle, however, does not work for seasonal flu, because its genetic code changes rapidly. Therefore, every season there is a need to have a new vaccine.

It’s not clear yet how often the genetic code of SARS-CoV-2 changes in a particular population. Also, there is a possibility that the memory B or T cells against the SARS-CoV-2 may wipe out rapidly. Therefore, the success of a probable vaccine against the virus depends primarily on two factors: the life of memory B and T cells and the integrity of the virus’s genetic code.

If the genetic code changes with the spread of the virus, from person to person, it will be extremely difficult to find an effective vaccine. We do not know much about this for sure, and we have to wait for further research.

People who received two or three doses of the mRNA vaccine are more likely to have a milder illness if infected with the Delta or Omicorn variants than those who were unvaccinated.
Cancer

A previously overlooked part of our DNA, so-called non-coded DNA, appears to contribute to a difference that may explain why our brains work differently.

Regardless Of the Therapeutic Impact, Cannabis Studies Have Received Favorable Media... 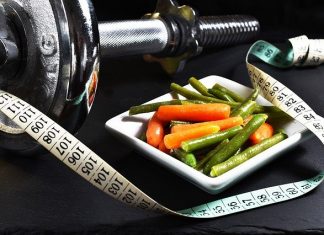 March 10, 2021
Beeghly on Optimal Nutrition Is Directly Linked to Improved Mental and Physical Condition
Ana on More Alcohol, Less Brain: An Association That Begins with Just One Drink A Day
Alfie on Diet Rich in Plant Products Reduces the Risk of Cognitive Impairment in the Elderly
Georgiana on Illegal Gold Mining Turns Pristine Rainforests into Mercury Sinks
Muhammad Sobari on Climate Change May Have Driven the Emergence of SARS-CoV-2

Regardless Of the Therapeutic Impact, Cannabis Studies Have Received Favorable Media Attention

An avocado a day could help redistribute belly fat in women toward a healthier profile, reports a new study from the University of Illinois.

Teenagers who use cannabis frequently may be more likely to have children born preterm, when they become parents up to twenty years later, finds a new study.

A study published online in the journal Neurology suggests that consuming or drinking more flavonol-rich foods, such as fruits, vegetables, tea, and wine, may prevent memory loss.
Load more

Why Some People Are Mosquito Magnets

Science Trend© features popular science news on health, social, climate and technology. If you have a story that you'd like to see covered, join our team of writers. Submit your article via Submission. For more information please contact us on Facebook or by Email

To get email updates from Science Trend.